In 1992, Captain Alwyne Farquharson M.C. put the Estate into Trust.  Two private Farquharson family Trusts ran the Estate in partnership for many years and whilst that partnership has undergone some changes, the Firm of Invercauld Estate continues to own and operate the Estate to this day.  The partnership is run by a board which has the advantage of involving several experienced individuals in overseeing the running of the Estate.

This board currently comprises the following people:- 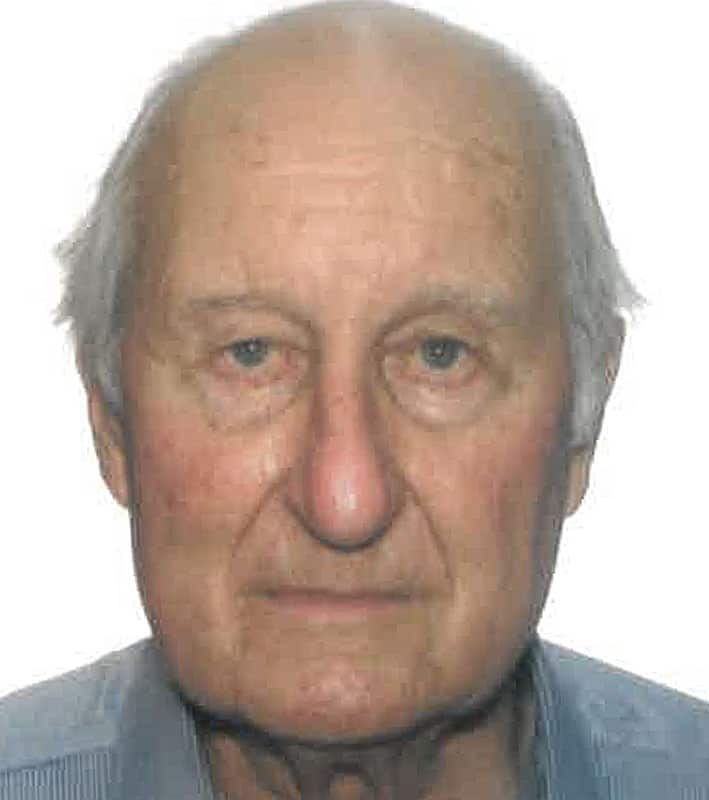 After leaving the army at the age of 24 as a captain, Geoffrey van Cutsem joined Savills in 1969, working in the rural division and qualifying as a chartered surveyor. He specialised in estate and farm sales and grouse moor management. Geoffrey spent 34 years in Savills joining the main Board in 1986 and served on it when Savills became a public company in 1988 at which stage he was chairman of the rural company.
He retired in 2003 and has been the trustee of five rural estates in Scotland and England, and chairman of a substantial school’s Board of Governors, St Mary’s Ascot. Geoffrey was one of the three original Trustees appointed by Captain Farquharson in 1992 when the Estate was put into trust. He has known Invercauld since the age of 13 and has a house on the Estate. 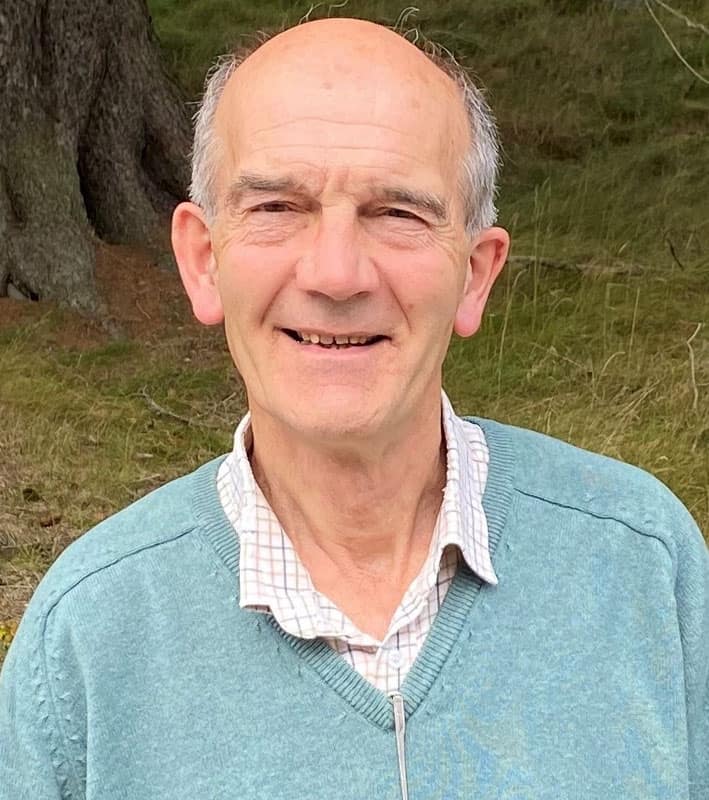 Born in Edinburgh, Peter Ord has an honours degree in agriculture from Edinburgh University and a diploma in Farm Business Administration. He is a Fellow of the RICS, specialising in rural practice. He lives in Angus.
He is experienced in Scottish land management having been factor of Strathmore Estates, Angus and Co Durham, also of Balmoral Estate, Aberdeenshire. He represented the Scottish National Ski Council and founded the Upper Deeside Access Trust, now the Outdoor Access Trust for Scotland of which he is a director. He has also been a partner of Youngs Chartered Surveyors and Trustee of Gordonstoun School and of the National Trust for Scotland. 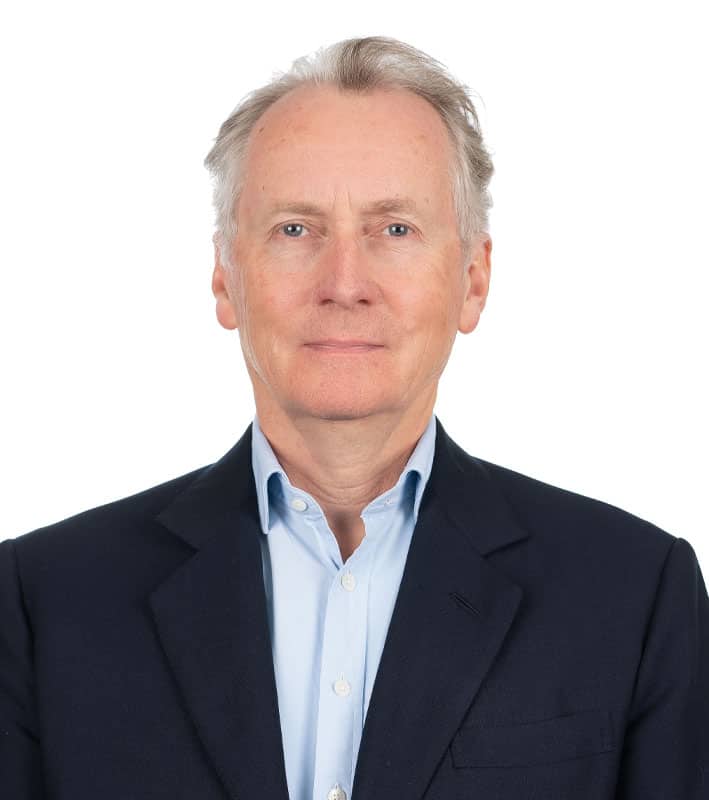 Simon Woolton has been involved in the ownership and management of Scottish estates and rural businesses for over 40 years. He spent much of his early years between homes in Angus and Perthshire before attending St. Andrew’s University where he graduated with a degree in Economics and Modern History.
His business career has been spent in the financial services sector, principally in corporate finance, where he has worked in both large multi-national organisations and been involved with startup businesses and SMEs. He currently works for a US investment bank in London with a focus on strategic planning and its global operations. As well as his involvement at Invercauld Estate, he is a trustee of two other estates in Scotland and one in England. He is also a partner in a farming and sporting business in Inverness-shire. 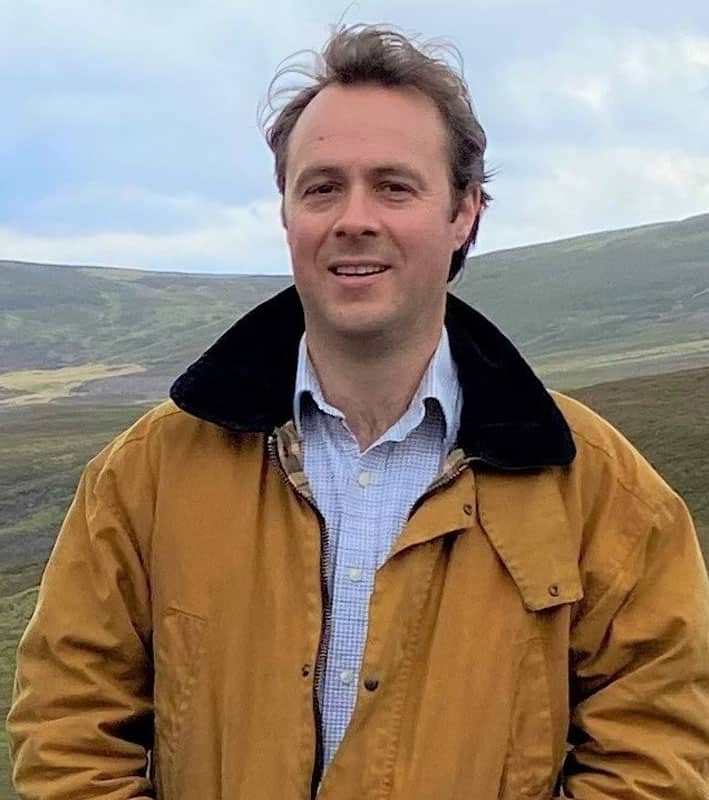 Philip currently lives and works in Milton Keynes, with his Venezuelan wife Lilibeth and two daughters, Heather and Iona. He also spends a significant amount of time at Invercauld. Philip was Headboy at his primary school, and after several years at red-brick Universities, where he attained an undergraduate degree and two Masters’ degrees, he worked several years in the history and heritage sector, as an archivist and records manager. Since 2015 he has worked in local governance, firstly for Milton Keynes Council as an advisor to school governing boards, and then from 2019 as a Clerk and Responsible Financial Officer for Parish Councils across the Borough. He enjoys enforcing local governance rules and regulations, and working for the benefit of the community.
Since 2014 Philip had the benefit of shadowing his great uncle, Alwyne Farquharson of Invercauld, who died in October 2021, at the age of 102. He has gradually taken on the roles of Chieftain of the Ballater Highland Games, Vice-patron of the Braemar Royal Highland Society and Chief of Clan Farquharson, positions he values greatly. 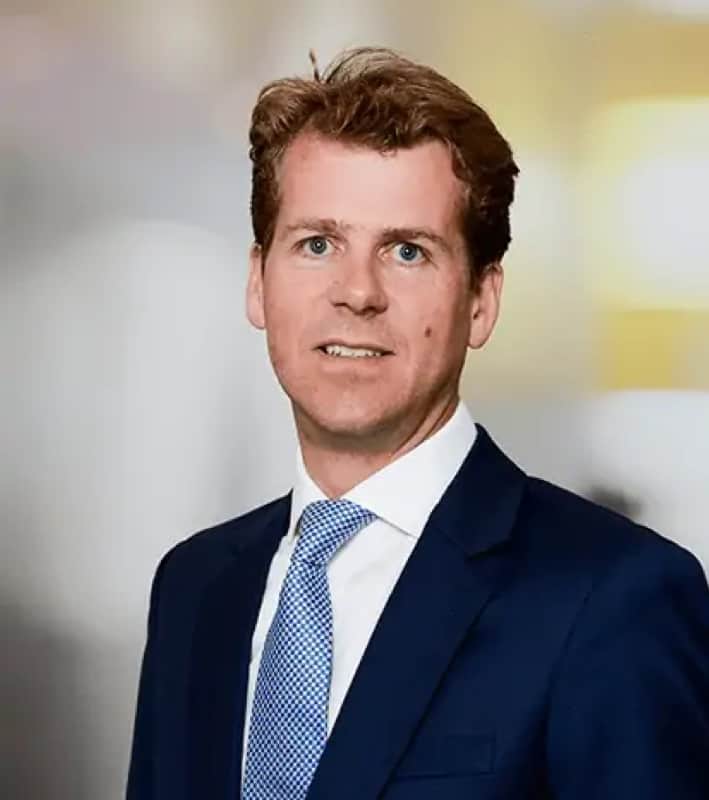 William Duckworth-Chad MRICS is a qualified chartered surveyor and a senior director at Savills PLC where he has worked for 22 years. He has a broad property-based knowledge of rural land management and the sale of both prime country estates and Central London property having worked in these fields since 1998. He has a deep connection with Scotland and its highlands and lives In Suffolk and London with his wife and 3 children. 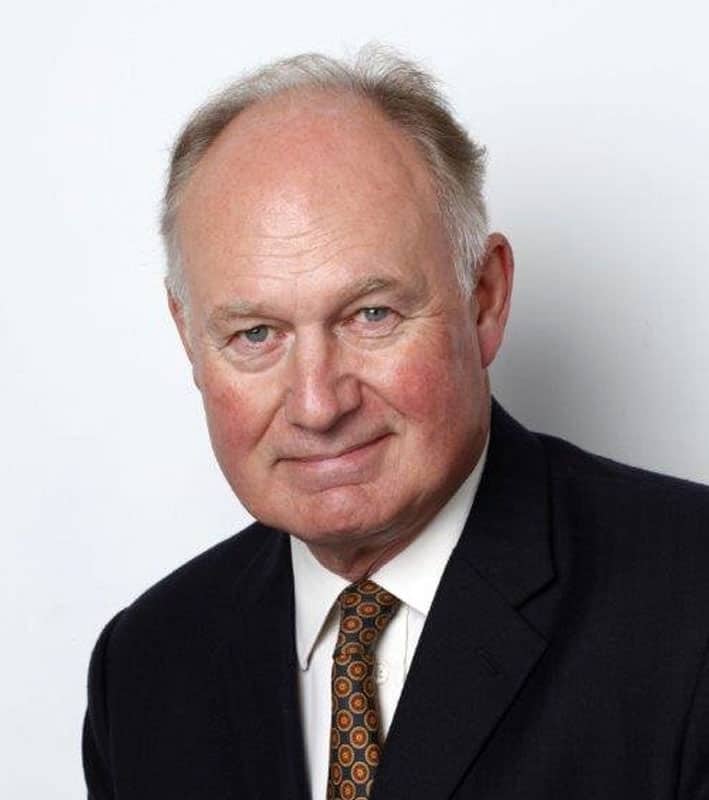 Owner of a heritage and farming estate and proprietor of another west coast of Scotland heritage and farming estate, Richard is a trustee to a number of other estates. A former President of the Historic Houses Association and Chair of Governors of a number of schools, institutions and foundations, Richard’s experience in diverse organisations is well known. He was also for five years a trustee of the Game & Wildlife Conservation Trust.

The operations on the Estate are undertaken by a dedicated team of staff. These staff work across a wide range of activities - sporting and other conservation management, forestry, salmon fishing, property maintenance, development and tourism. The team is led by a Chief Executive 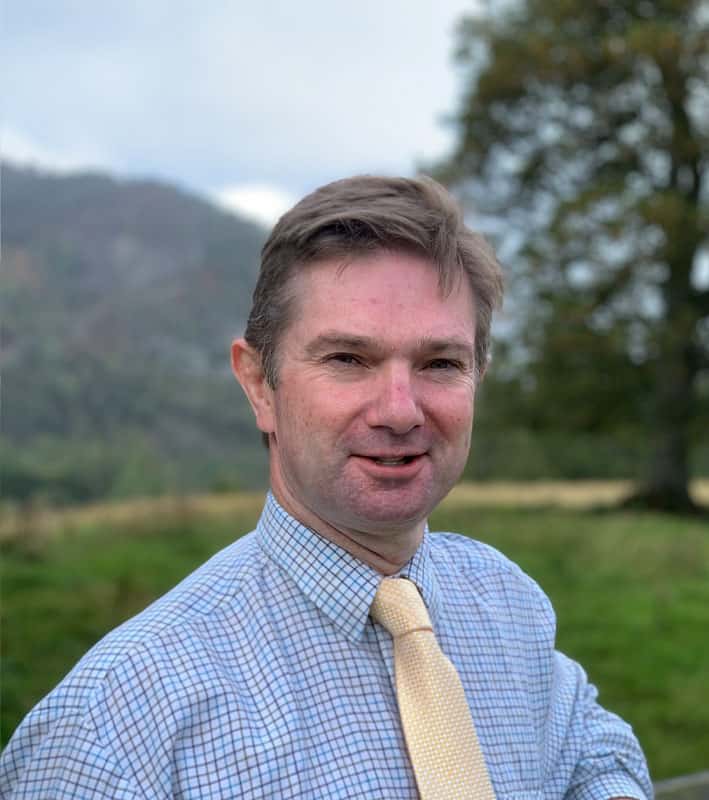 Having obtained an honours degree in Land Economy from Aberdeen University, Angus McNicol trained and qualified as a member of the RICS. Having spent six years with a firm of rural surveyors in Inverness with both quoted company and private clients, Angus was then Managing Agent at Cawdor Estate in Nairnshire before joining Invercauld Estate in 2014.
Angus was chairman of the RICS in Scotland Rural Faculty and Professional Group Boards for a number of years and has sat on both the Nairn and Dee District Salmon Fishery Boards. He was chair of the Cairngorms Business Partnership from 2017 to 2020 and currently chairs the Upper Deeside and Donside Land Management Group.
"Invercauld Estate is an inherent part of the communities of upper Deeside and Perthshire and we consider open lines of communication with those living in and around the Estate as being essential. If you have any questions about Invercauld, please feel free to contact me on 01339 741224 or at angus@invercauld.estate." 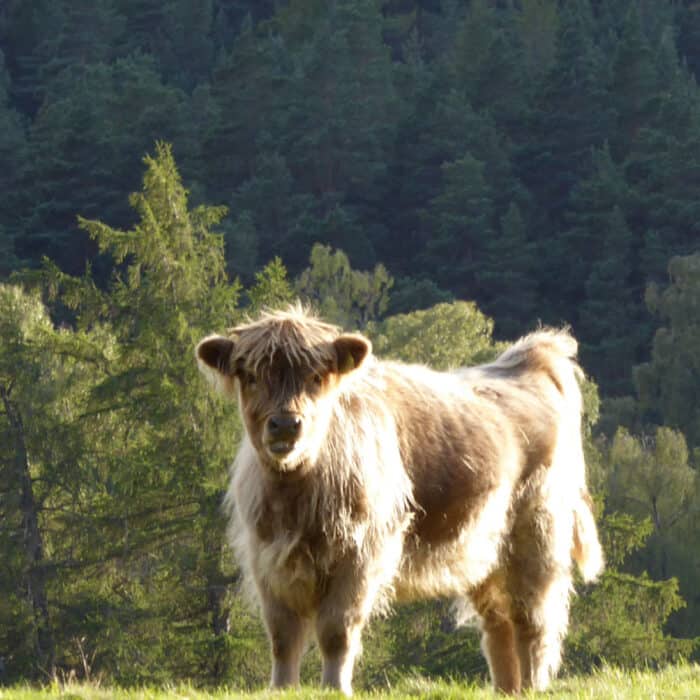