Invercauld Estate, with its variety of unspoilt landscapes, makes for an excellent place to shoot films, TV programs, documentaries and advertisements. Old farm steadings, bothies, a plethora of wildlife and natural environments, and the majesty of mountain peaks creates an atmospheric backdrop in all seasons. The architecture of nature is simultaneously impressive and humbling.

Darcy Bussell filmed a documentary about the Queen and Deeside, home to the royal family’s Scottish residence, Balmoral Castle, here in 2022. The Top Gear production team have filmed at the Glenshee Ski Centre, and film director, Terence Davies, filmed his award-winning adaptation of the Lewis Grassic Gibbon novel, ‘Sunset Song’, on the Estate as well. John West shot their BTAA award-winning ‘fighting bear’ advert on the banks of the River Dee, too. It quickly went viral and chalked up more than 300 million views!

If you are interested in assessing what Invercauld can bring to your production, we can arrange for our ranger to provide you with a recce. 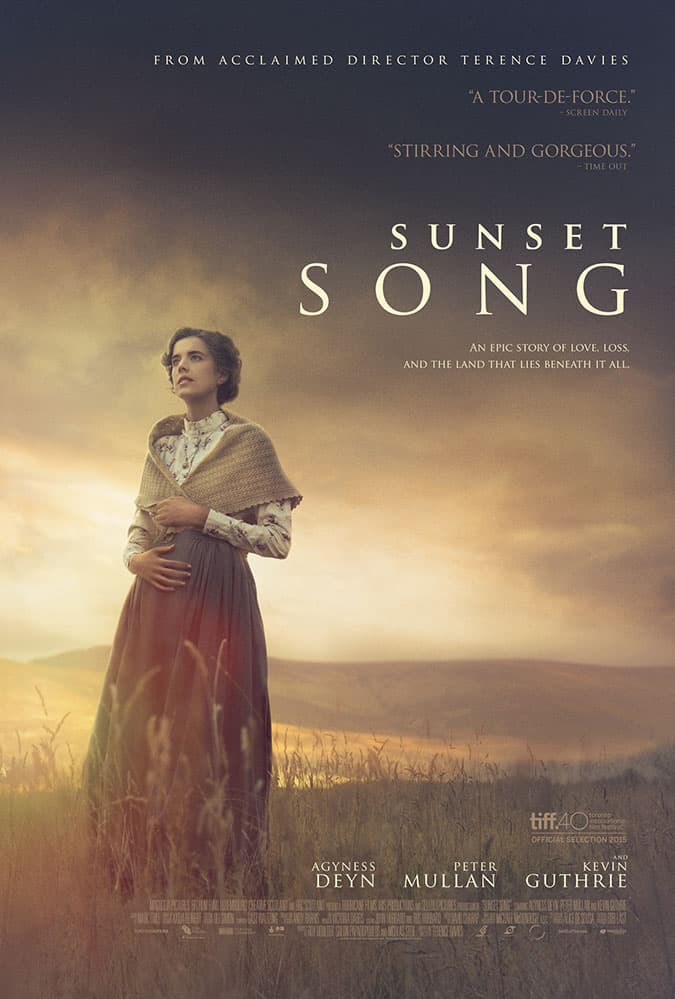 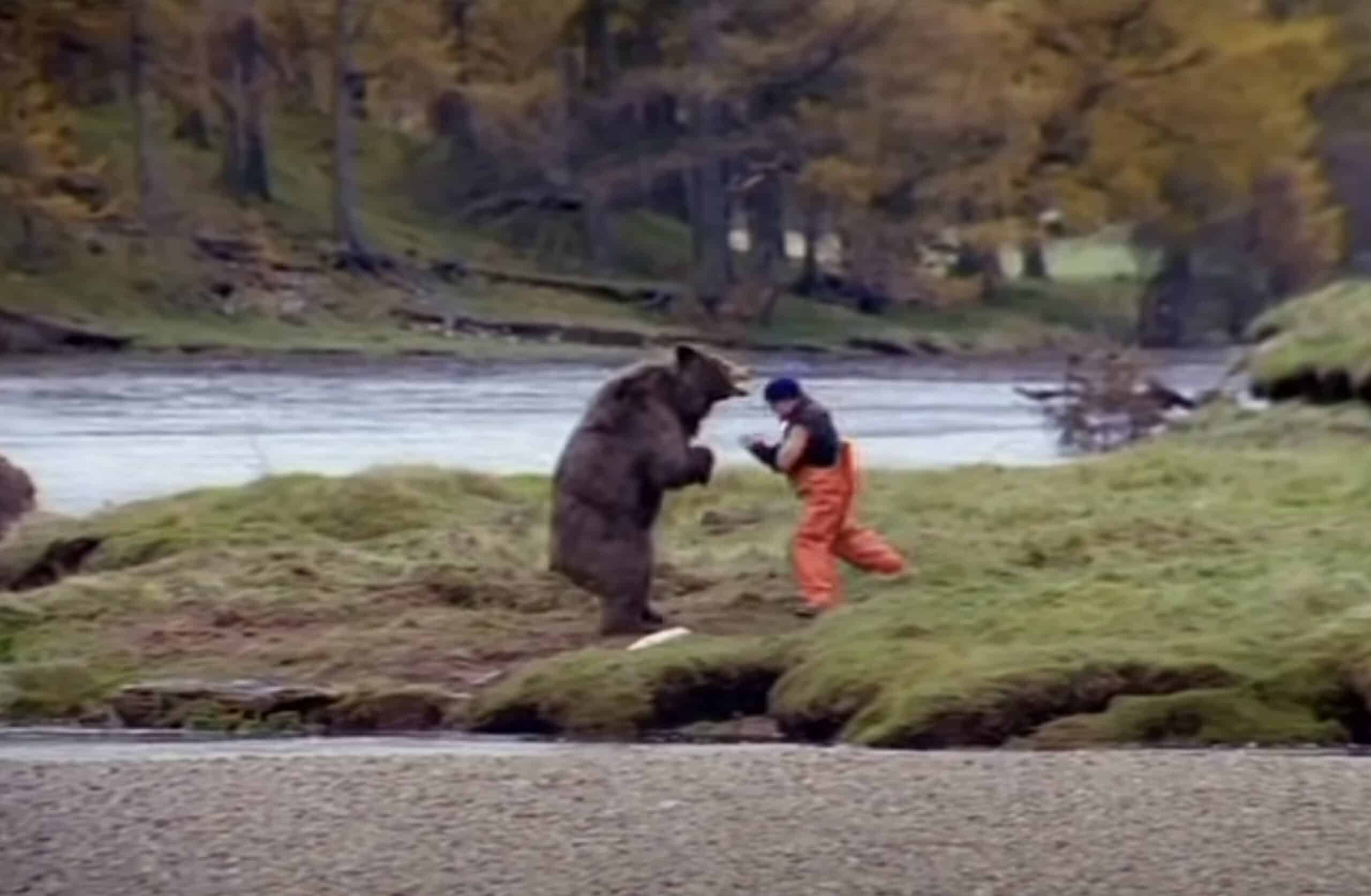 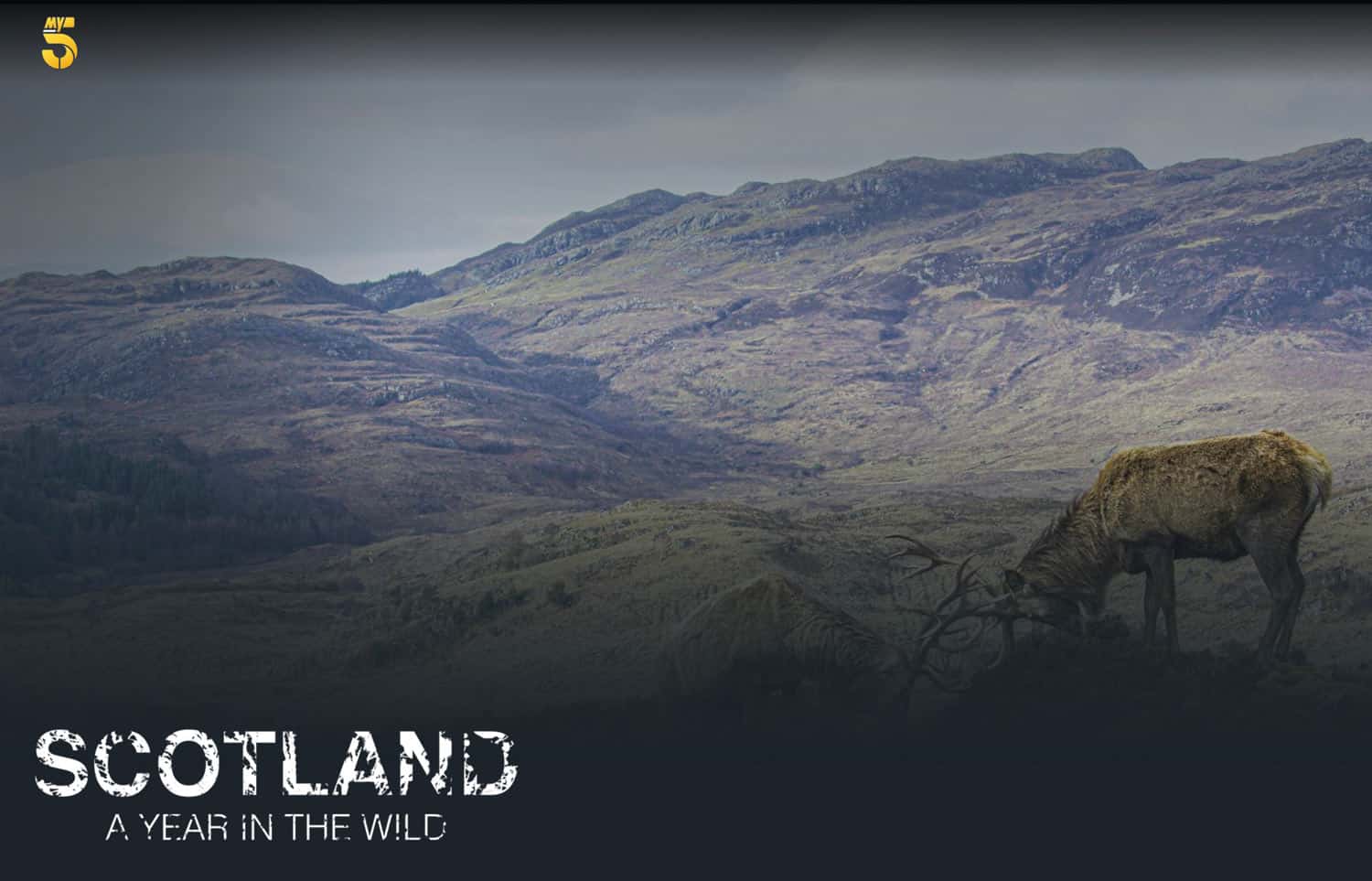 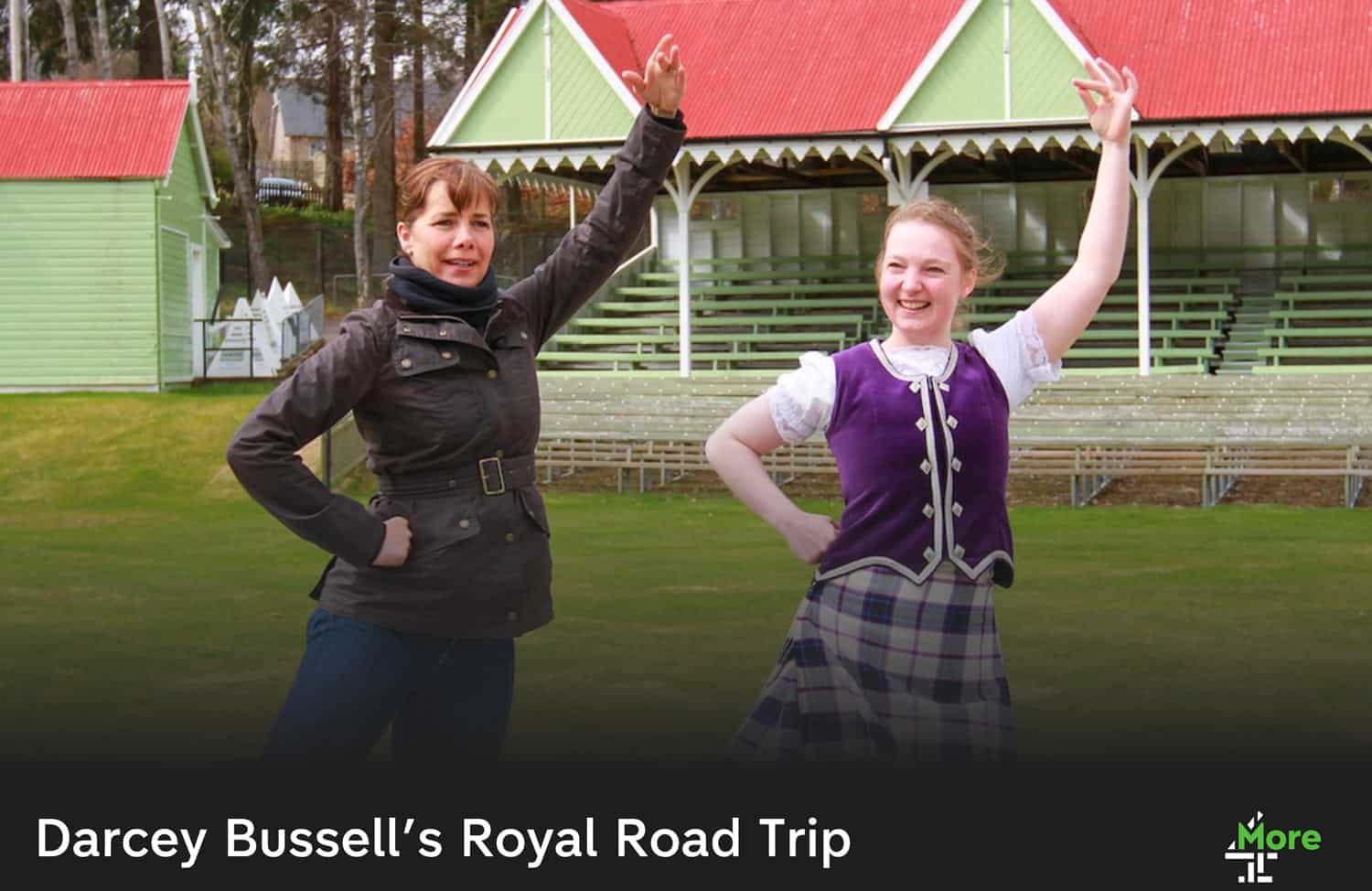 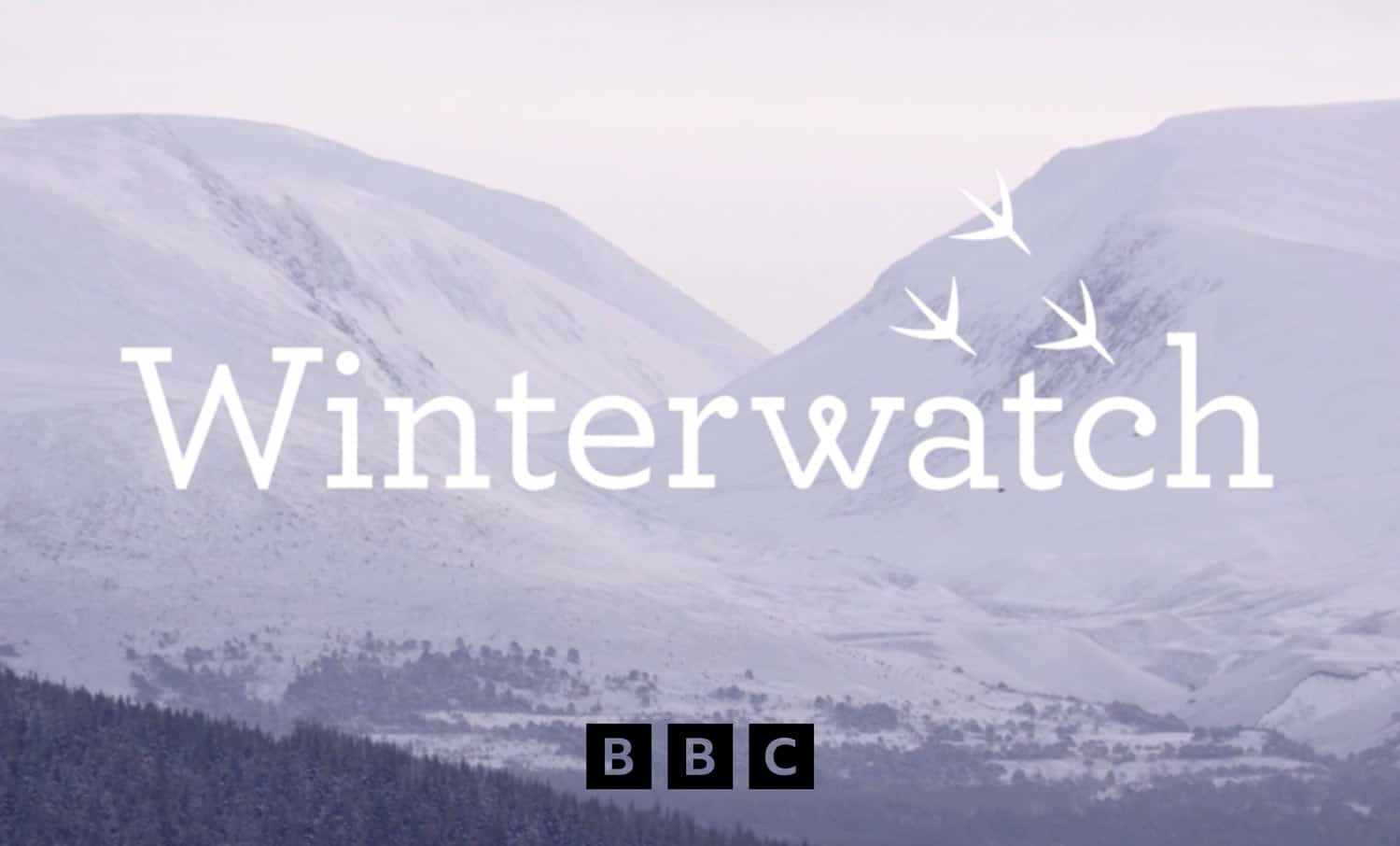